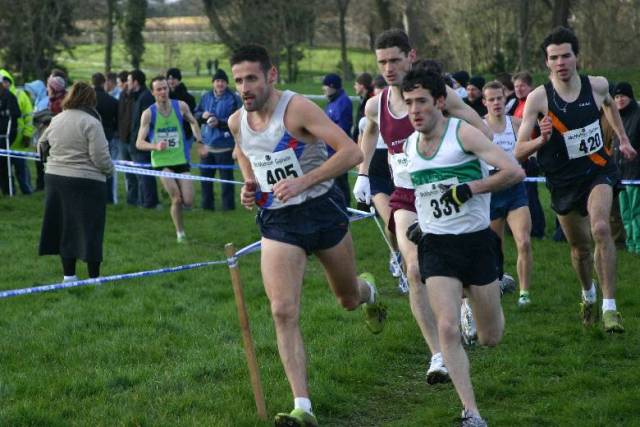 Athenry AC's Paul McNamara ran superbly well in the National Inter Clubs Cross Country Championships in Santry last Saturday to finish in fourth place in the men's senior event. Paul, who's training has been badly hampered in the early part of this year with both illness and injury, was competitive from the start. An early breakaway group of seven runners, including Paul, would clearly dictate the outcome of the race running clear as they did in the early stages. Athenry's finest also exacted some small measure of 'revenge' over his close friend and training partner Gary Thornton of GCH for finishing ahead of him in the Proactive Fields of Athenry 10k last St.Stephens day. Gary who has run superbly well this year and last posted a fine eleventh place and was followed home closely by his clubmate Mike O'Connor. Athenry AC was also ably represented in this race by Alan Burke who flew the club colours with great distinction. Our congratulations go to both Paul and Alan on fine races against a high quality field. 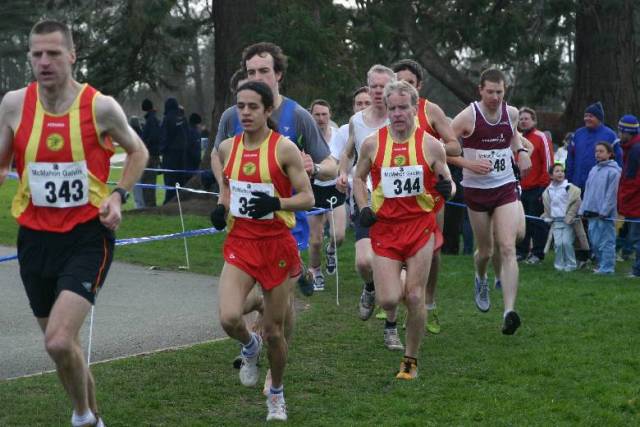 Results have yet to be posted on the AAI Site but unofficially the finishing order for the senior men's race was as follows ;