Ben Noad and Killian Lonergan On Track for Galway 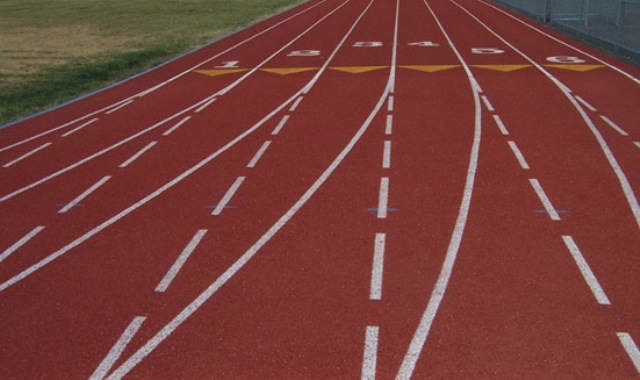 UK international athlete Ben Noad of Highgate Harriers and Clonliffe Harriers star Killian Lonergan have confirmed that they will line up in the feature event over 5,000m during the evening of track athletics to be promoted by Athenry AC on Saturday 8th July next. This pair of high profile athletes can boast personal bests of 13:48 and 13:46 respectively over 5,000m. Ben Noad is no stranger to the west having won GCH’s Streets of Galway 8k in both 2001 and 2002. Athenry AC star Paul McNamara will also bring his growing reputation to the main event. Paul is the holder of two current senior national titles having won the National Short Course Cross Country title earlier in the year and the National 10k Championship on the roads in Carlow only a few weeks ago. The feature race over 5,000m is only one of a number of races that will take place on the evening and there should be something on the program of events to suit all tastes and standards.

Entries are welcome for all events and further details and a list of events can be found HERE.