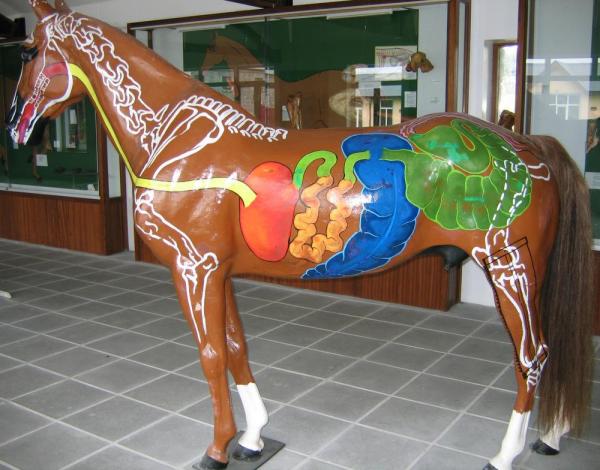 Congratulations to each and every Athenry AC athlete who completed the arduous course in today's Connaught Senior Cross Country Championships at the Dartfield Horse Museum near Loughrea. With the continuous rainfall of the past week this was never going to be pretty and 12 - 15mm spikes were the chosen weapons of the day. Never have we witnessed such a mudbath, but the club can hold it's head high with fantastic performances throughout the field.

In the Senior Ladies race Ann Carter finished a fantastic individual second behind the very-much-in-form Orla Ni Muireagheartaigh of GCH. In the Senior Mens event Paul McNamara went one better and took individual Gold. Congratulations to both Ann and Paul (and of course Orla too).

The Ladies took home silver medals in the club team event and the men retained their title as Connaught Club Champions. Our little club brought home the bacon!

In the intercounty competition Co. Galway won gold in both the mens and ladies races. Ann Carter, Miriam Wall and Elain Walsh all scored on the ladies county team, and Paul McNamara and Brian O'Connor scored on the men's team.

But today's real stories were down the field a bit. Mark McKeigue of the Predator triathlon club signed up as a new member and one hour later romped home as fifth finisher on the men's team. Another triathlete, Derek Conerney took a big scalp by leaving James Lundon well in his wake - perhaps the wet conditions suited the triathletes. Elaine Walsh borrowed her son's rugby boots Ann Carter's Spikes to run cross country for the first time ever, and was able to bring home a provincial medal which I'm sure will make up for the muddy boots. Mark Breen stood aside to mind the kids today so that his wife Grainne could take part - I wonder if he laid down his cloak in the mud as she passed by on each lap? Run of the day must go to Seb Locteau (also a triathlete) who completed the distance in style as part of his long journey back to fitness after a serious back operation last year - inspirational stuff.

About 15 Athenry AC athletes completed the course in horrendous conditions today. Every one of them should feel proud. The ladies team was Ann Cater, Debbie Glynn, Grannie Breen, Maria Hehir and two new members Elaine Walsh and Miriam Wall. The men's team (pictured below) was Mark McKeigue, Peter Delmer, Brian O'Connor and Paul McNamara (at the back); and Derek Conerney, Seb Locteau, James Lundon, Alan Burke and Mick Rice (at the front). 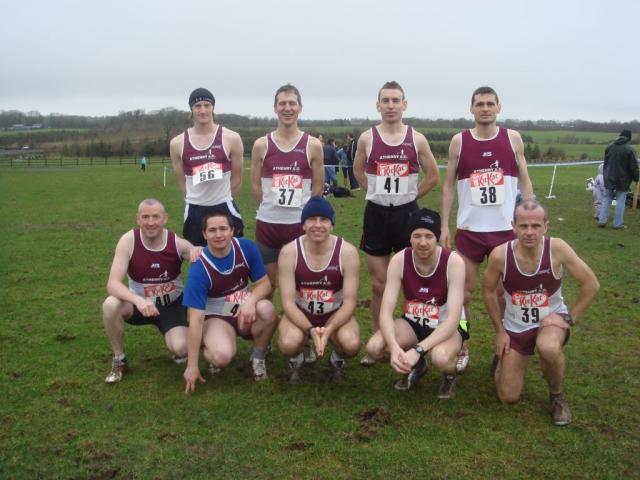 This picture was unashamedly stolen from the GCH website - there are loads more up there so make sure you visit. http://www.galwaycityharriers.com/senior-news/orla-paul-win-cross-count…

These few words would not be complete without congratulating Martin McEvilley of GCH on a fantastic race today. Martin, who is a V55 athlete, finished in 5th place overall and was the talk of Dartfield.

We'll get full results up here as soon as they come to hand.

fantastic performance by all athenry competitors: great to see so many turned out especialy considering the conditions: fair play to women for getting a team out and to the new recuits Elaine walsh and Miriam wall who also scored for the sucessful Galway team.Just one small correction..............Elaine's son was actualy Debbie Flynn's son but either way I'm sure everyone went home on a high,........fair play to everyone who took part

Well done all who ran -

Well done all who ran - especially Martin McEvilly on a super performance....sometimes it pays to be injured looking at the photos..