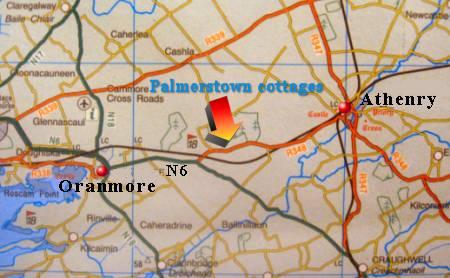 Submissions for the proposed book are being solicited by both
Tommy Madden (091-794429) and Jim Kennedy (087-2488845 or
jameskaye at eircom dot net) at the moment from any/all
interested parties.

A note about same was distributed at their recent celebration
night and is attached to this article.

Derrydonnell Athletic Club, several times All Ireland
cross-country champions and the backbone of the great Co. Galway
cross-country team of the 1960's, is celebrating its 55th
anniversary tomorrow night.

During their period at the very top of Irish middle, long
distance and cross-country running, Derrydonnell Athletic Club
and its members won every award and accolade available.

Individual success came regularly, too, with All Ireland titles
won by athletes such as Willie Morris, Tommy Madden, Mick Molloy
and Kevin Ryan.

Good relations existed between the leading AAU club, Donroe
Harriers and Derrydonnell AC, which resulted in the staging of an
historic relay race between the clubs from Ballinasloe and Galway
on May Day 1966.

This was to play an important role in the formation of the BLE,
which encompassed both bodies and achieved international
recognition for all Irish athletes.

The celebration will take place in the New Park Hotel in Athenry
tomorrow (Thursday) night at 8.30pm. Music for the evening is by
Rodney's Glory.