If You Weren't In You Couldn't Win...

A little belated on the update front but here's a list of the 'special' awards for those from the club who are gifted in other areas apart from speed.  The awards were presented at the club party...so if your name is here but you didn't make it to the party, your gift has been thoughtfully recycled to another worthy recipient! 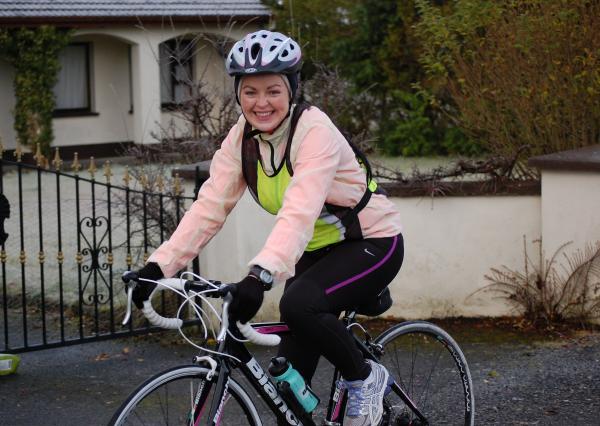 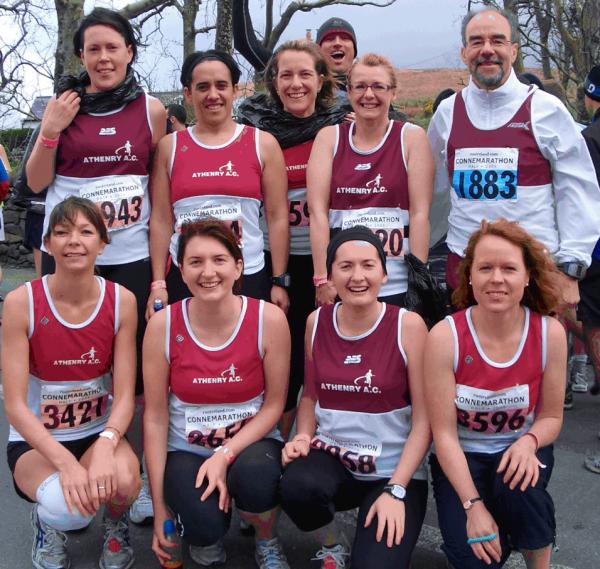