Off Road But On Track 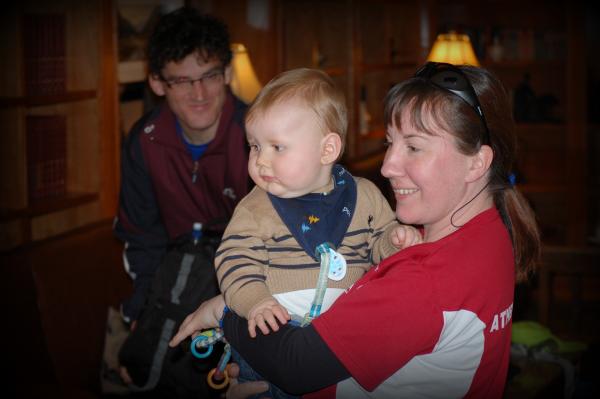 Athenry AC had a different kind of social outing last weekend in making a trip to the Great Western Greenway (Bealach Mór an Iarthair ) in County Mayo. We had the Castlecourt hotel in Westport as our base and - accompanied by children, spouses, and Buster the dog - performed various feats of endeavour along the 42k of trail stretching from Westport to Achill.

We hired a coach from Westport on the Saturday and headed north along the Newport road. With us we had a rare assortment of babies, toddlers, teenagers, runners and cyclists. Each group hailed the bus driver at the distance they felt comfortable with, got off, and made their own way back to base. The trail follows the route of the former railway line and, with the exception of the part going through Newport, is off-road and traffic free.

Three of the group, Ruthann Sheehan, Ray Somers, and Lyall Guiney, started a little earlier and were driven by Val Glavin and husband John Broderick to the furthermost end of the trail in Achill. All three made it back in good time. The Brodericks then headed back by bicycle themselves; hopefully they managed to pick up their car the following day. Frank Burke took his son Tiernan on a trip around Achill before even venturing on the trail; in all, I think they did about 40 miles of cycling. 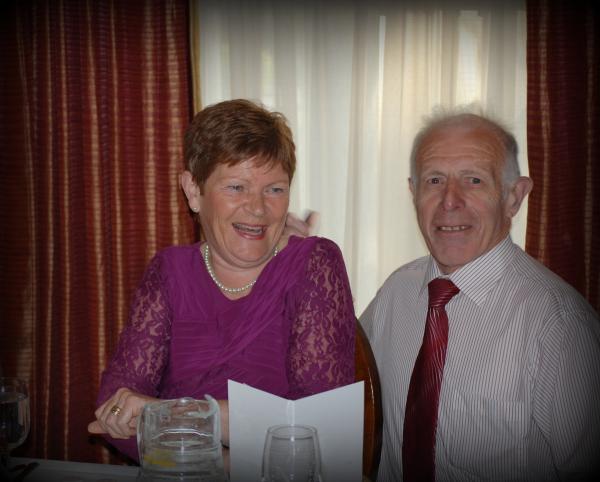 Of course, there were some mishaps. "Winning Smile" Martin Keane took a wrong turn and did an extra two miles for his trouble. No doubt the pint of Guinness that awaited him at the hotel brought some relief. Mulranny to Newport was my favourite stretch: the trail follows a gentle decline, is a good distance from the road, and goes through varying countryside with the occasional great view of the sea. 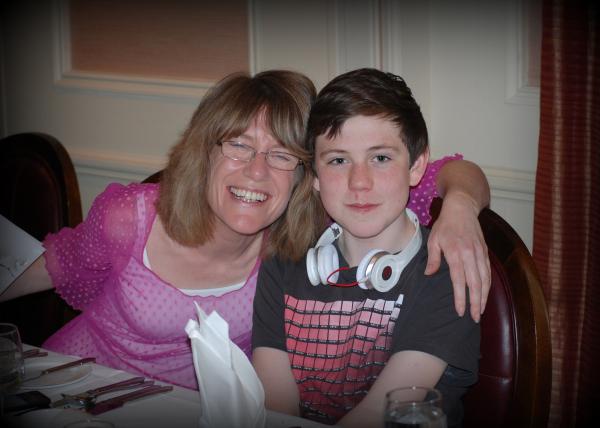 At the hotel meal that evening, a special award was given to all male members of the club, namely: "He has issues with intimacy. And he runs far too much". If you were unable to be in Westport, please see club treasurer James Lundon for your prize.

He will be happy to direct you to the nearest Garda Station. 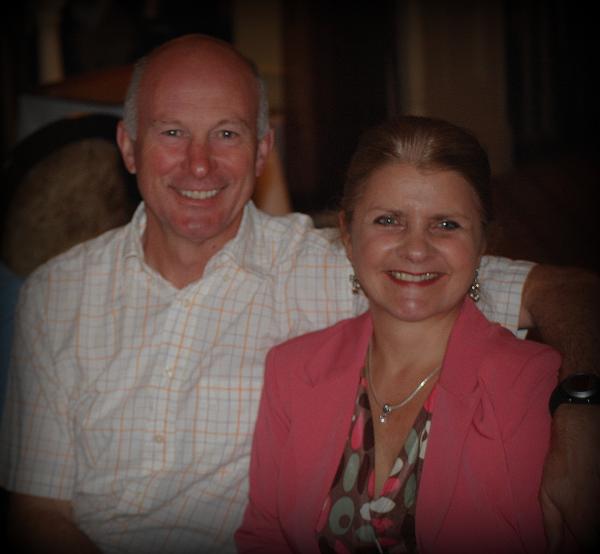 Thanks to Tony for organizing the trip.