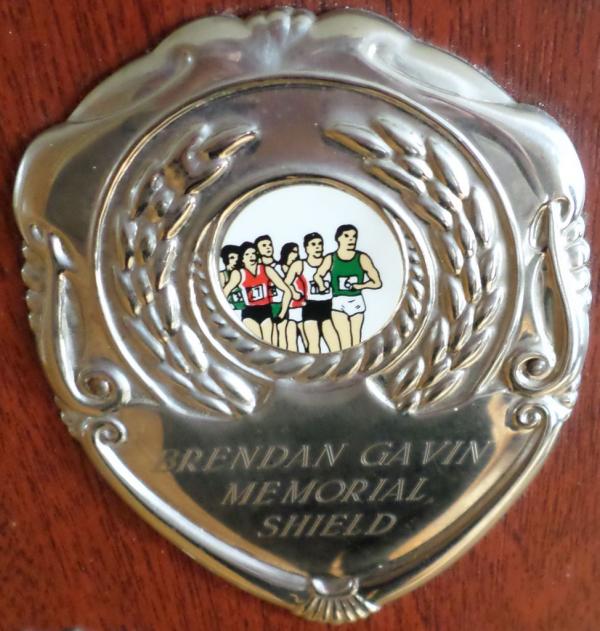 Athenry AC were the proud winners of the Brendan Gavin Memorial Shield at the Claregalway 10KM last weekend.  The shield has been fought for since 2003 and was presented by Brendan's wife Bridie, to James Lundon.

Brendan was the main organiser of CRH during the 1990s and 2000s. He organised and participated in the CRH men's teams that won cross country events at novice, intermediate and senior level at both Galway and Connacht cross country competitions. Brendan was a regular participant in local, national and international road races running distances between 5k to marathons across Ireland, England, Germany and USA.  Brendan was race director of the Claregalway 10K and on the CRH club committee. Since his untimely passing in 2002 the CRH committee donate €5 to Galway Hospice from each entry to its annual 10K event in recognition of the care provided to Brendan during his illness. To date over €10,000 has been raised for Galway Hospice. 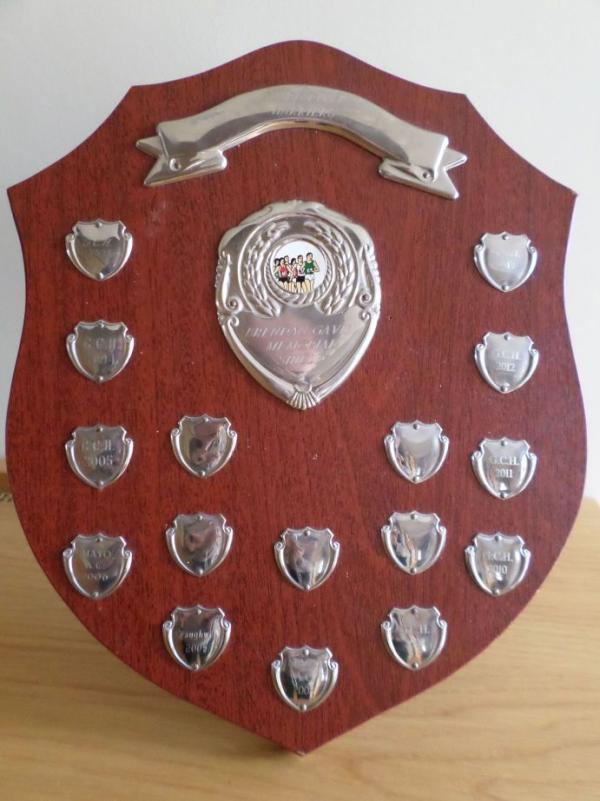