Published in Fields of Athenry 10km on 5th December 2005 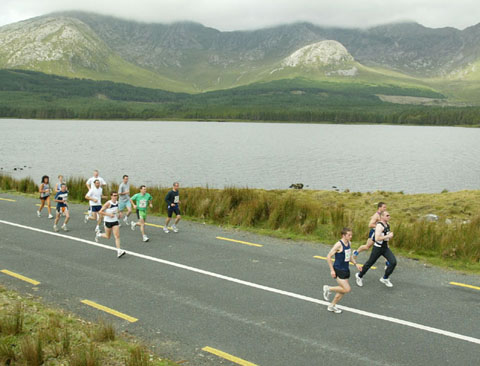 Ray O'Connor, Race Director of the hugely successful Failte Ireland Connemara Marathon races (www.connemarathon.com), has decided to award a small number of complimentary entries to the 2006 running of his events to successful runners in this year's Proactive Fields of Athenry 10K road race.

As the Connemara races are always heavily over-subscribed, these spots are valuable prizes and we're absolutely thrilled to be able to award them to our runners in Athenry.