Bring on the 10k slog and the tight Speedos - Irish Times

Published in Fields of Athenry 10km on 21st December 2009 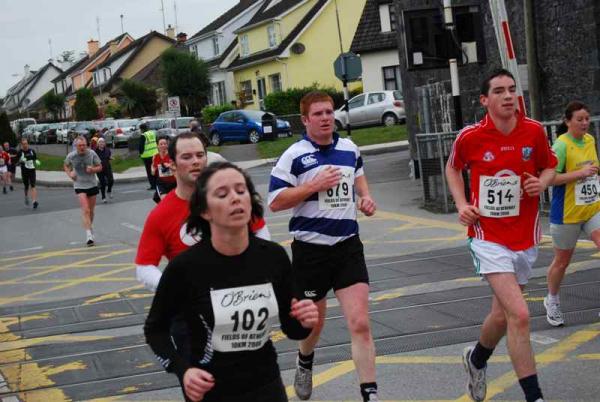 Keith Duggan, GAA writer with the Irish Times, gives a mention to the Fields of Athenry 10km in todays column.

The race itself was not really a race – some guy won it in 29 minutes and everyone else trundled along behind, exhibiting a flabbergasting range of running styles. A few K in a man in a vintage – and stretched – Tipperary GAA shirt went by. He was, as the bespoke people say, a larger gentleman and the shirt may have been a trophy from his distant minor days, when he was a fleet and underweight 17 year-old with prospects. He held his head up high, as if he was hoping to receive some sign from the sun. But this was Galway, man, where there hasn’t been sun since about 1975. Still, he retained something of the old speed because he sort of glided by our group.