Making Memories at the 'Twlight' Meet 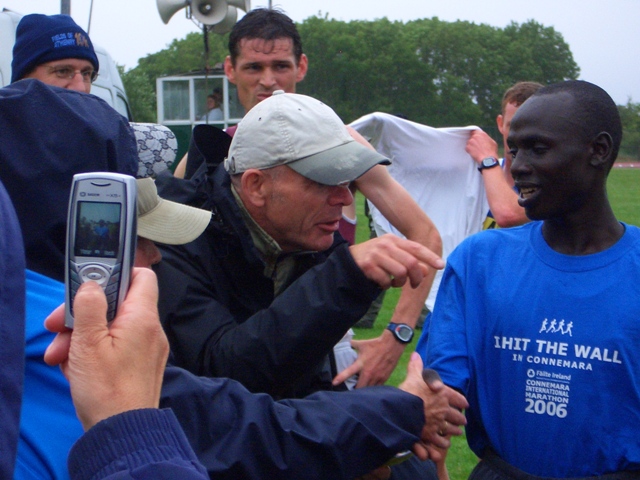 I suppose we should have known that you couldn’t plan the weather in Ireland. Even in the middle of an Irish summer we had no insurance against a filthy day. This was always going to be an organisational challenge but driving wind and rain made even simple tasks seem so much more difficult. The most often repeated phrase on the day seemed to be, “What can you do?” and with a glance skyward the answer could only be, “Very little!” 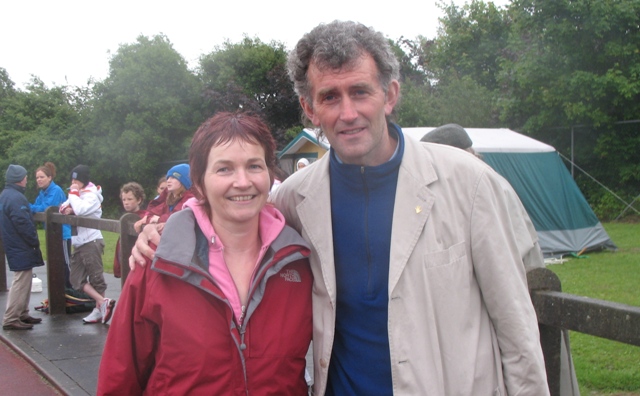 For many on the organising team, myself included, a track and field event was virgin territory and to some extent we were learning as we went. We had spent many hours beforehand planning the day down to the finest detail we thought possible, but in the end there could be no substitute for action and we tried to solve problems as they arose. Whether by luck, good judgment or a combination of both, we seem to have avoided any major disasters on the organisational front. Feedback from athletes, spectators and from our athletics friends around the county has been uniformly positive and encouraging. That support and encouragement has meant an awful lot to the group that put this event together. 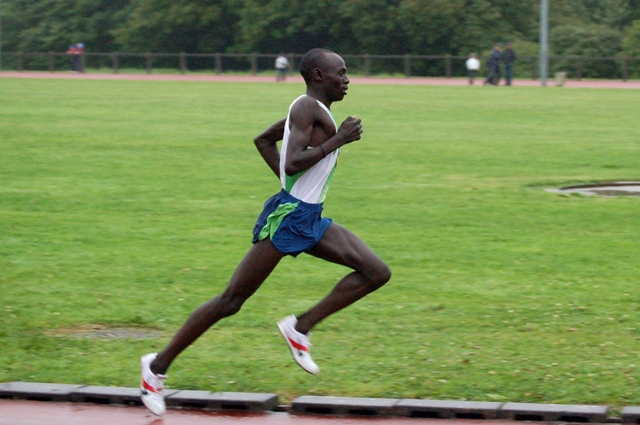 Saturday evening has given us all some memories to treasure. It was special and beautiful to see Isaac Kiprop fly around the track at such a superhuman pace. The raw power of Stockport’s Steve Vernon and the other milers was breathtaking and Caitriona Hooper gave the crowd a fine display of controlled and powerful distance running. There were other memories to treasure. The smile on Andrea Ridge’s face as she took her place on the winners podium was fantastic to see and the legendary Dick Hooper taking splits at the far end of the Dangan track was something I never thought I’d witness. 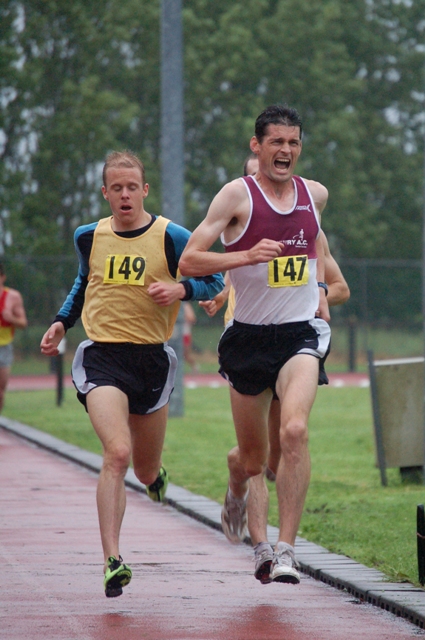 The atrocious conditions seemed to bring out the best in many athletes. Particularly in the open events you could see the determination etched into the faces of the runners, jumpers and throwers as they doggedly refused to be driven off of the field. The sheer determination of our own James Corbett to circle that track as fast as he could in the men’s open mile was inspirational. There was a lot to admire on the track last Saturday afternoon if you could see past the wind and the rain. 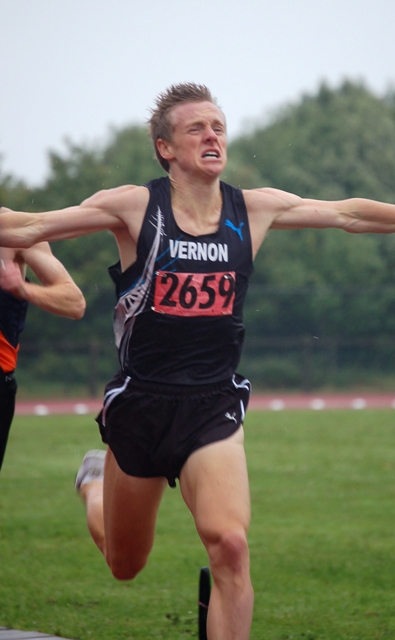 Great credit has to go to Ray O’Connor of www.high5.ie and The Irish Milers Club for supporting this event. As you might guess putting on races like this is not an inexpensive proposition and our sponsors took a leap of faith with this venture that was admirable in all sorts of ways. Hopefully we’ll be able to convince them that it was a worthwhile investment. 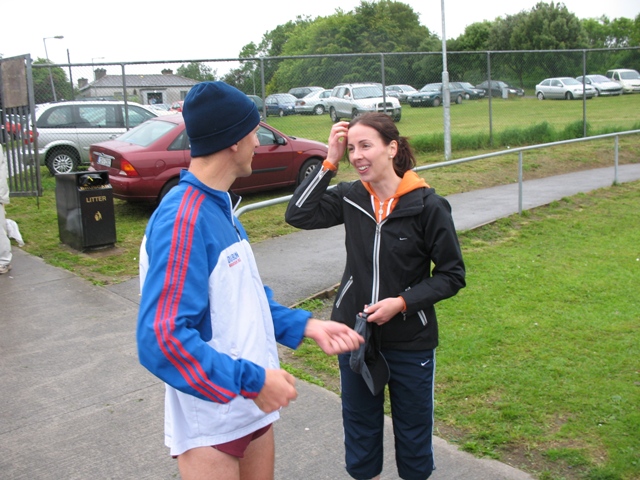 If you were there to witness or take part in the competition last Saturday we sincerely hope you enjoyed yourself. If you couldn’t make it for whatever reason, but would like to catch a flavour of what it was like on the day, we’ll be posting photographs and perhaps even some video clips on this site over the next few days.

We must do it again soon.