Published in Results on 16th January 2016 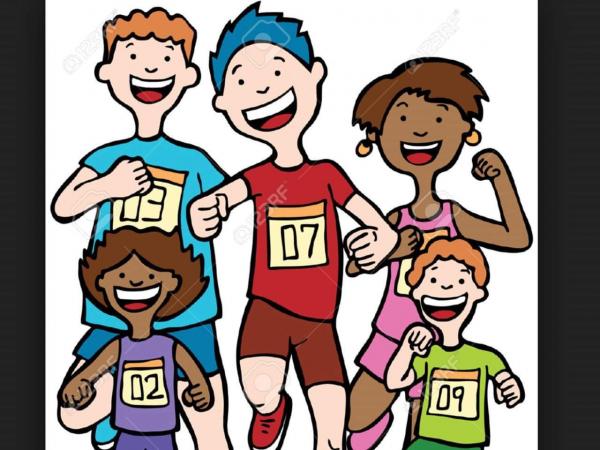 On January 6th, 1592 Art O’Neill, his brother Henry, and Red Hugh O'Donnell made a bid for freedom from Dublin Castle. It was the middle of winter and Ireland was held fast in its icy clutches but they hoped to reach the relative safety of the remote Glenmalure Valley over 50km away.

Ill equipped and underfed they were the only prisoners ever to successfully escape captivity from Dublin Castle but it was an ill fated journey with Art O’Neill dying from exposure only miles from his goal.

Kenneth O'Hara took on this challenge starting at midnight last night and running through the night. Conditions were tough, it was cold with clear skies following snow falls in recent days. Kenneth was hoping to finish the race in 10 hours. He crossed the line in 9 hours 37 mins well ahead of his target time. Congrats Kenneth on a great achievement, looking forward to your race report!