Published in Results on 2nd January 2016 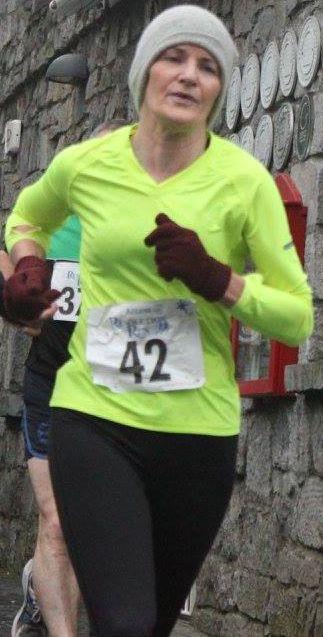 A huge crowd thronged Galway City centre yesterday afternoon Friday, 1 January 2016 for the 6th running of the Resolution Run 5k, West of Ireland style.  Athenry AC were very well represented at the event, young and not so young.  Nice to see Bernie Mulryan back on the roads after a long injury layoff but also a number of younger Athenry AC singlet clad athletes making it around, some in very impressive times.

Full result is attached in this article and at Red Tag Timing.

Lots of phonts from before, during and after the event here (GC) and here (AT).

Congrats to Philip Harkin and his merry band of helpers on a super event.  The roads were always very safe for the runners.  The new start on Nimmo's Pier went down a treat, as did the new race HQ behind the church in Claddagh.