It's a long, long way to Tipperary but longer again to Waterford 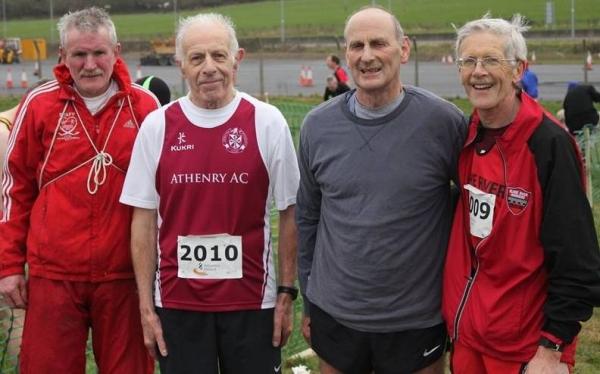