Fields of Athenry 10k runners surf the roads including Results

Published in Fields of Athenry 10km on 26th December 2012 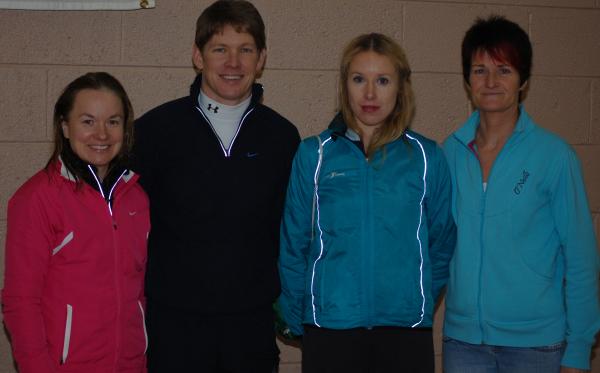 On a day that will be remembered in Nursing Homes in 40 years time - as in "Do ya remember that fecking day in Athenry when it lashed beforehand and proceeded to get worse during da race?, do ya?" - runners from the West of Ireland and elsewhere proved what a gritty and occasionally cheery lot we are by surviving and thriving in the annual Fields of Athenry 10k 2012.

After a beautiful Christmas Day, dawn didn't so much announce its arrival as slither into existence with a barely discernable contast to the night. It didn't get better and the rain duly began at 10am, continuing through the race start an hour later, until at 11:40 or so...the Heavens opened. And remained opened.

Considering this and the several feet-high water hazards in the last 4k, some remarkable times were achieved. Men's winner, Mick Clohisey (Raheny Shamrocks), can feel proud of his 30:57, a time that would surely have been 30 seconds plus faster on a normal day. He was followed home by Emmett Dunleavy (Sligo) 31:36 and Michael Shannon (St. John's) 31:40.

See full results at http://www.athenryac.com/fields-athenry-10km-2012-provisional-results and some photos below.

Thanks to Michelle Collins for the outdoor shots, how did we survive, let alone run, during that downpour...

A set of images from the race are in/at Peter Mooney's Flickr acount here. 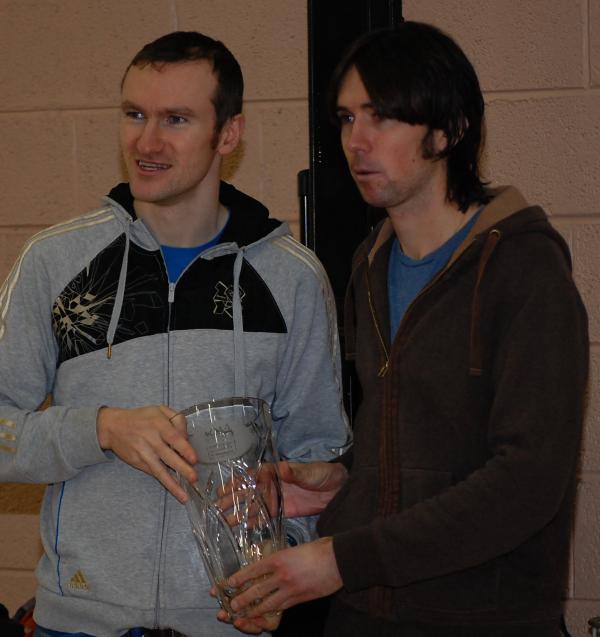 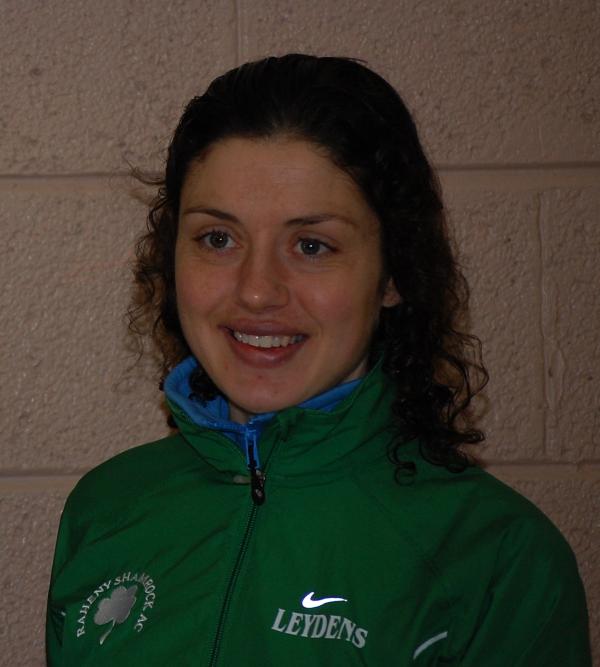 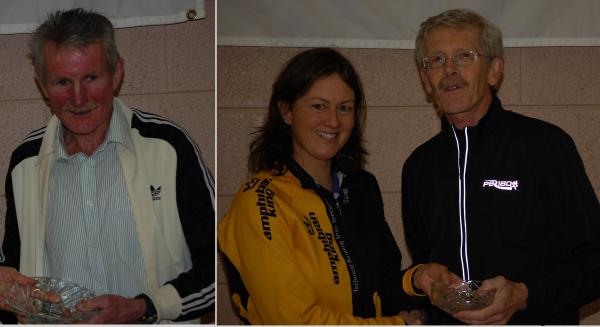 Martin McEvilly, left above, winner M60 category in a remarkable 39:30 has been racing against Andrew Talbot, silver M60 (pictured with Edel from Amphibian King) for over 40 years. 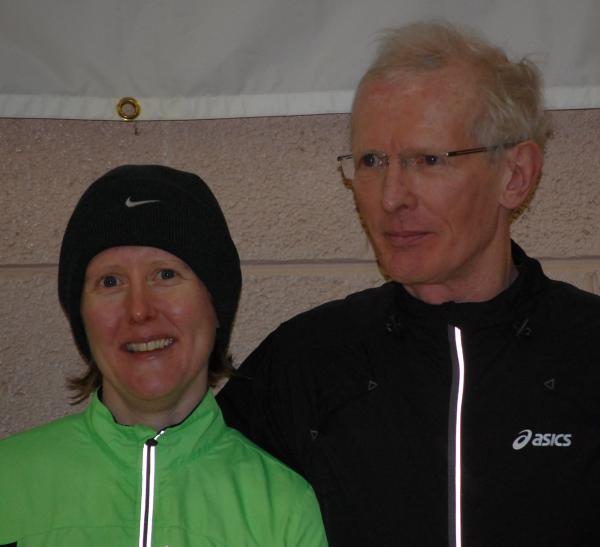 Bernie Mulryan from Athenry won the W50 category with 44:27. 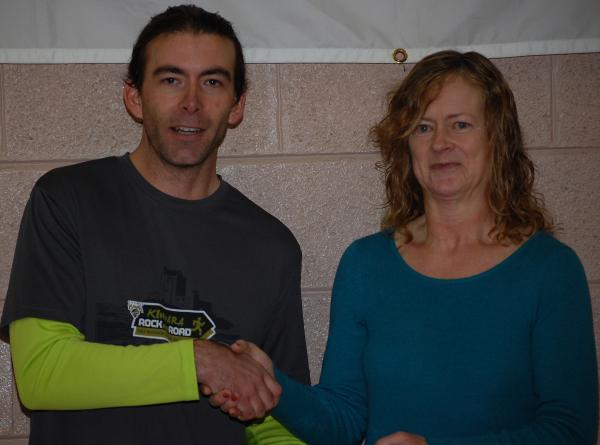 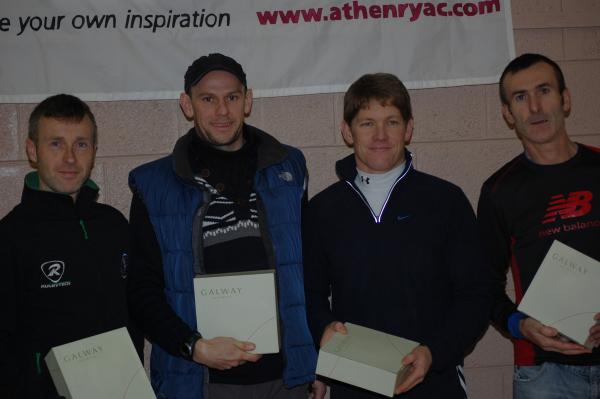 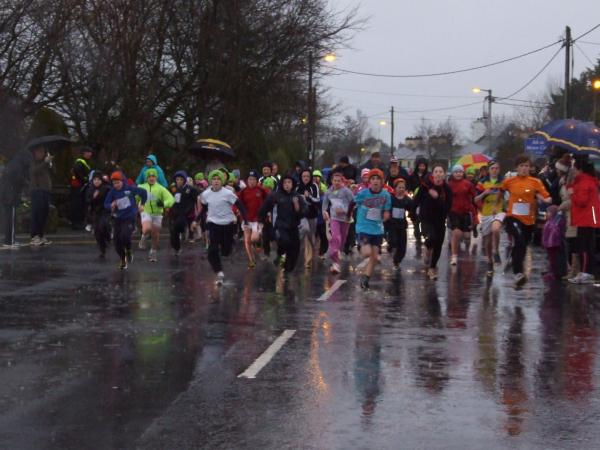 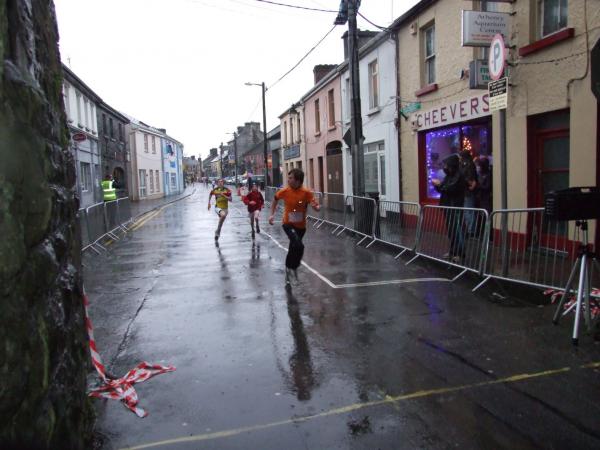 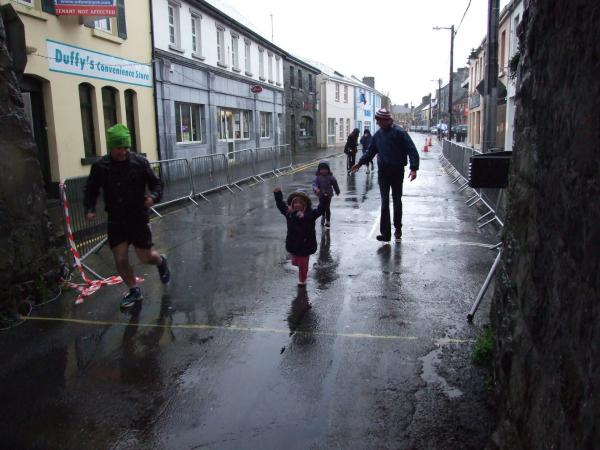 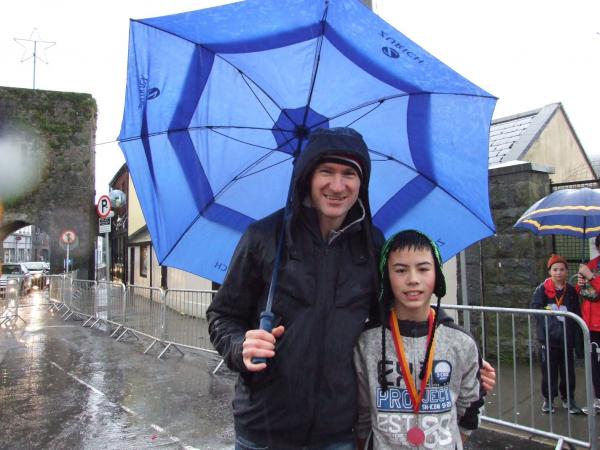 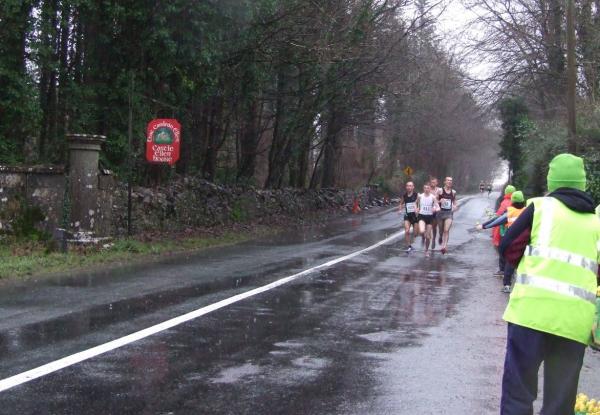 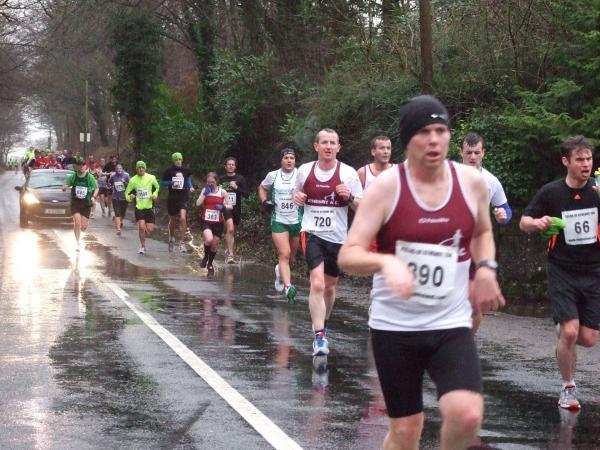 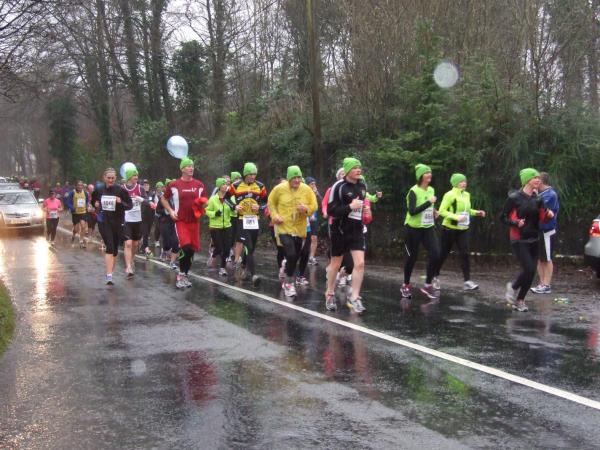 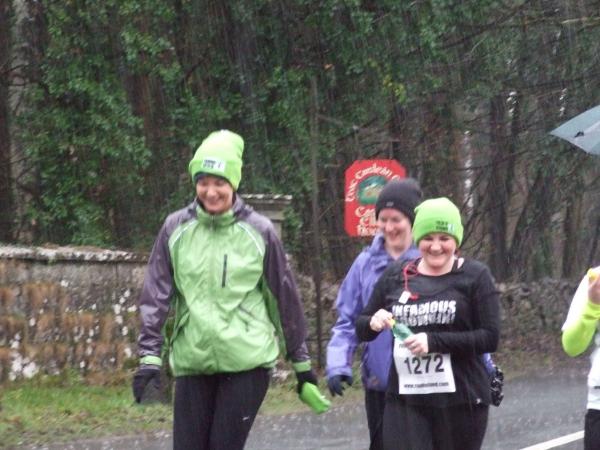 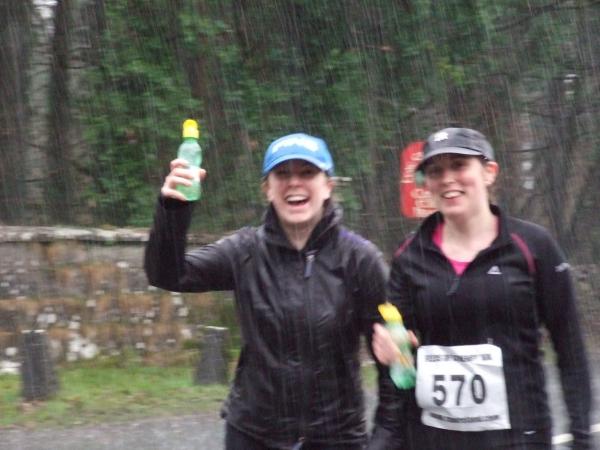 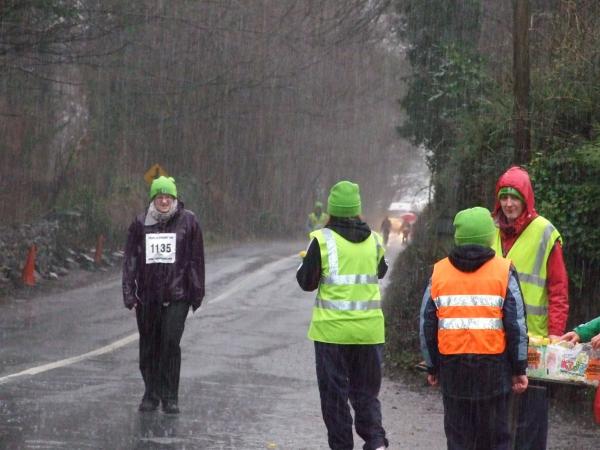 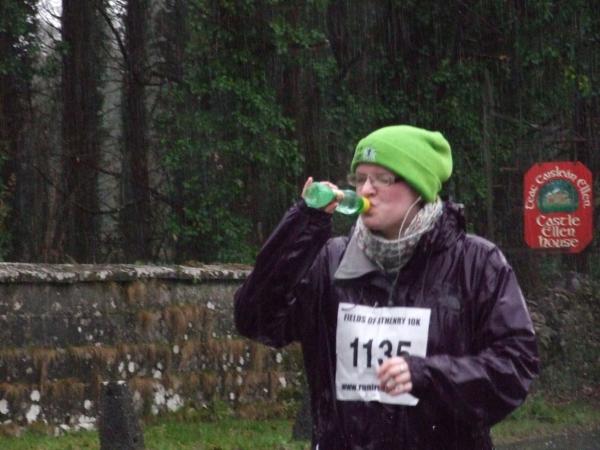 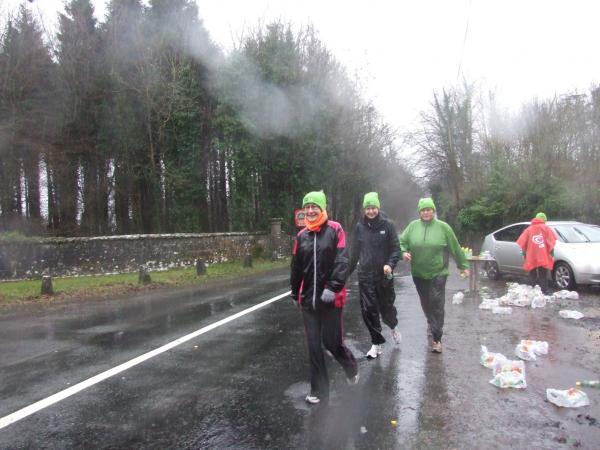 We assumed everyone had their own swim caps underneath!