Coming back for more

Published in Fields of Athenry 10km on 9th December 2013 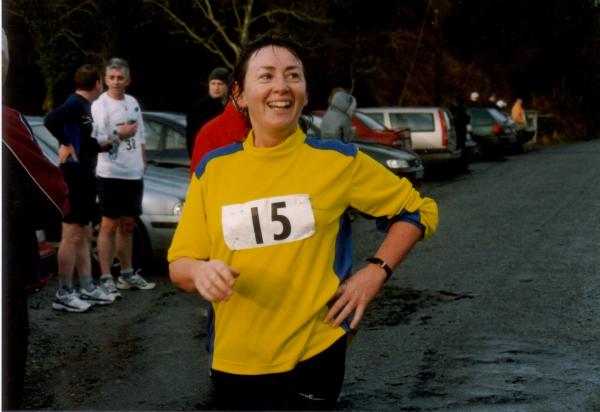 For some people, the tradition of coming to Athenry on 26th December for the Fields 10km goes back a while - in fact, back to the beginning. For these 8 people, this is a solid tradition, and they do whatever it takes to make it to the start line every year.

Tommy Joe Whyte risked the rath of his boss in Scotland in early 2010. The 2009 race was postponed - indeed postponed twice - but Tommy was due to return to Scotland to work. I'm not sure what he did, but he managed to hang around and he was on the startline for the eventual running of the race in late January.

For other, different commitments have almost stopped them, but their loyalty has remained steadfast. For this, they are rewarded with a free entry to the race every year. We hope to see them all again this year.

Long may they run.